Being a senator, I believe you are a rational person, and are open to seek the truth, and act in consideration with the truth you know. That has inspired me to share some truths with you.

Yes, I agree. It is better to be a theist than an atheist. However, if you say all in the US are free to practice their chosen religion, then it includes atheists also. Now you would agree that all theist religions (Hinduism, Judaism, Christianity, Islam, etc.) are different; and all atheist religions and man-made ideologies (Jainism, Buddhism, Sikhism, Communism, etc.) are also more or less different.

So then, what is the sense if one blindly accepts the religion of one’s parent? My point is, just as we buy a house or a car after comparing good and bad of each different house or car, we, as rational persons or nation, can pick a best theist or atheist religion. At the least, we can say, after comparing religions, that at least one of them is very bad if we want peace and prosperity.

Now one may ask, how to objectively compare religions. At the below link I have found a short article that provides objective criteria for comparing religions.

I request you to read it please. It provides about 16 yes/no questions. Whichever religion scores more yes answers, is definitely the best for attaining peace and prosperity. Every religion has at least one scripture or a Book, that is the only source to use for knowing what the religion says, not any person, definitely not a person who does not live per that religion. Another source for knowing what a religion says is a person who seriously lives per that religion; and the history of that religion if it did bring peace or wars in the past or present.

My humble self is a retired federal engineer. I was born and raised as a Hindu in Hindustan. My education includes Physics, Mathematics, and Electronics Engineering. My work includes analysis, design, testing systems. By the mercy of God and my spiritual master I am able to share with non-envious friendly people information about Hindu Dharma. Dharma is not a religion but universal religion for mankind. This fact becomes clear when you see all the hundreds of prayers in the Vedic scriptures address all living beings, and the nature as well. All the Hindu Dharma practices are eco-friendly. The Hindu Dharma is the oldest; and no Hindu ever has gone out to convert anyone. Dharma tells one to seek the spiritual truths as well as material truths. The Veda, the original source book of Hinduism, provides the complete spiritual science. Knowing that science and living in consideration with that science is Dharma. Consequently, you can see that Hindustan continuously produces engineers, scientists, doctors, nurses, philosophers, professors, teachers, etc.

In contrast, there is Islam that for 1400 years produces terrorists for the whole world. It is not a religion of peace at all, but the contrary.

Being a Hindu I have also read Koran and Bible; and also know about Jainism, Buddhism and Sikhism because these are major branches grown out of the Vedic Dharma or Hinduism.

In relation to the above subject (Keep God in America) I would like to share my view that I have developed after my studies and analysis.

Islam needs to be declared illegal for the following reasons:

The US constitution is created by the People, and it can be amended by the people when necessary.

Angola has declared Islam illegal. The US can do it too. Remember, a muslim always say, “I am a Muslim first.” A nation he/she lives in is nothing to him.

Therefore, if US is saved from Islamization, then please help in bringing back in US all the Christian foreign missionaries from Hindustan, and engage them in converting the US Muslims to Christianity.

They should not waste time in converting Hindus.

As a rational senate you would understand this, so I am sharing the facts.

Looking forward for your response. 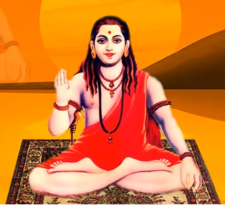 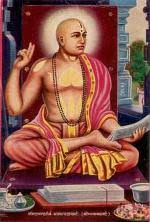 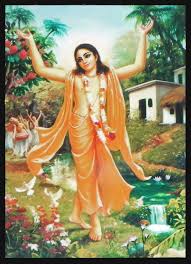 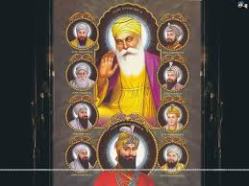 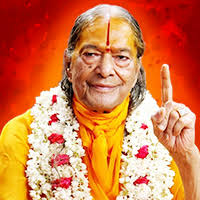 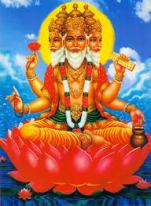 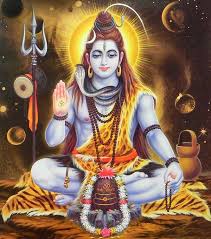 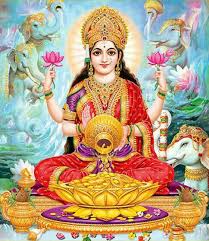 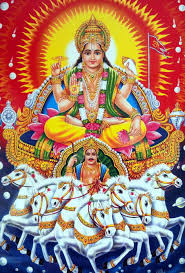 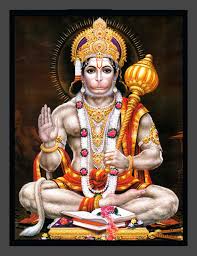